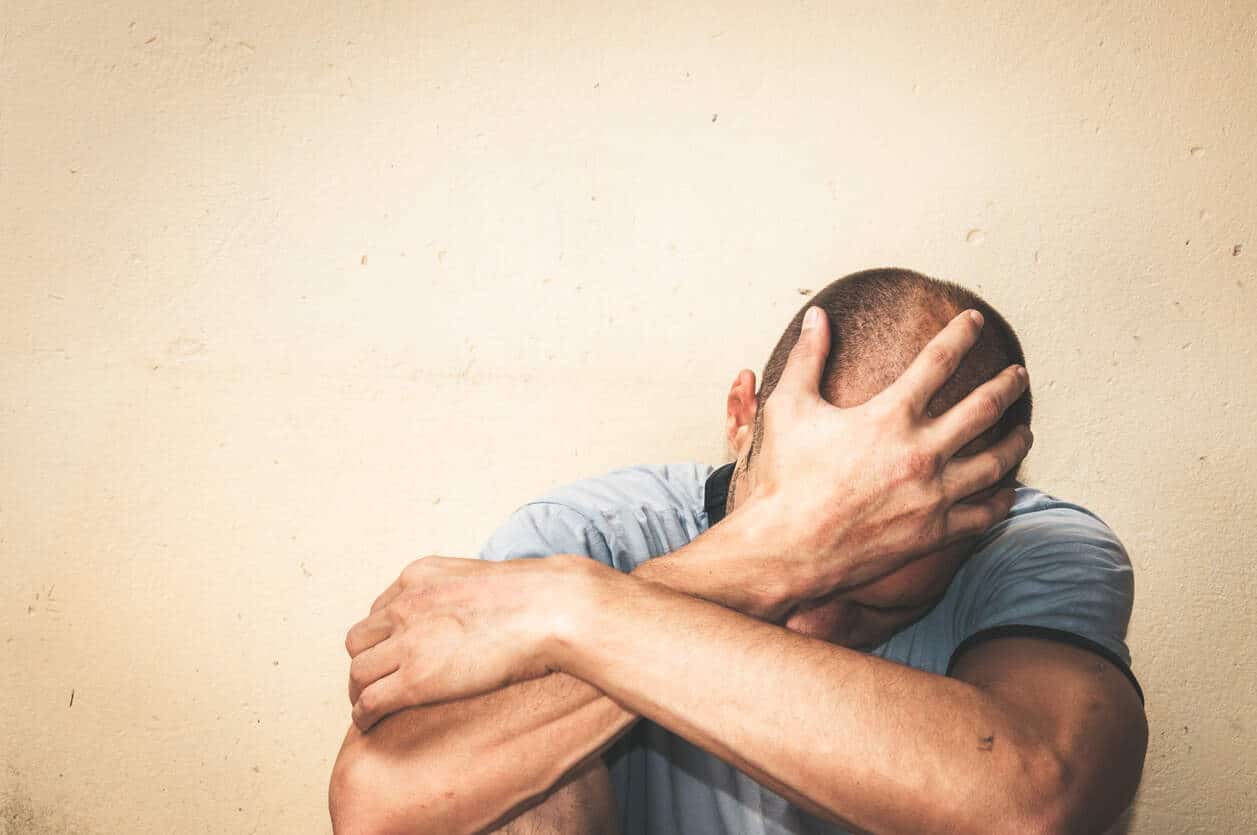 Corky says that recovery was like climbing out of a dark cave he didn’t even know he was in.  A self-described “wreck” with a blood pressure of 220/140, he came into treatment at MARR almost 17 years ago. For over two months, he spent his time planning to get drunk when he left. Then the miracle happened: he found a Higher Power. After staying at MARR for 5 months, he returned home with a newfound freedom, better than anything he experienced before he began drinking.

Ep 20: Live from the Banquet

The Legacy of Parental Addiction