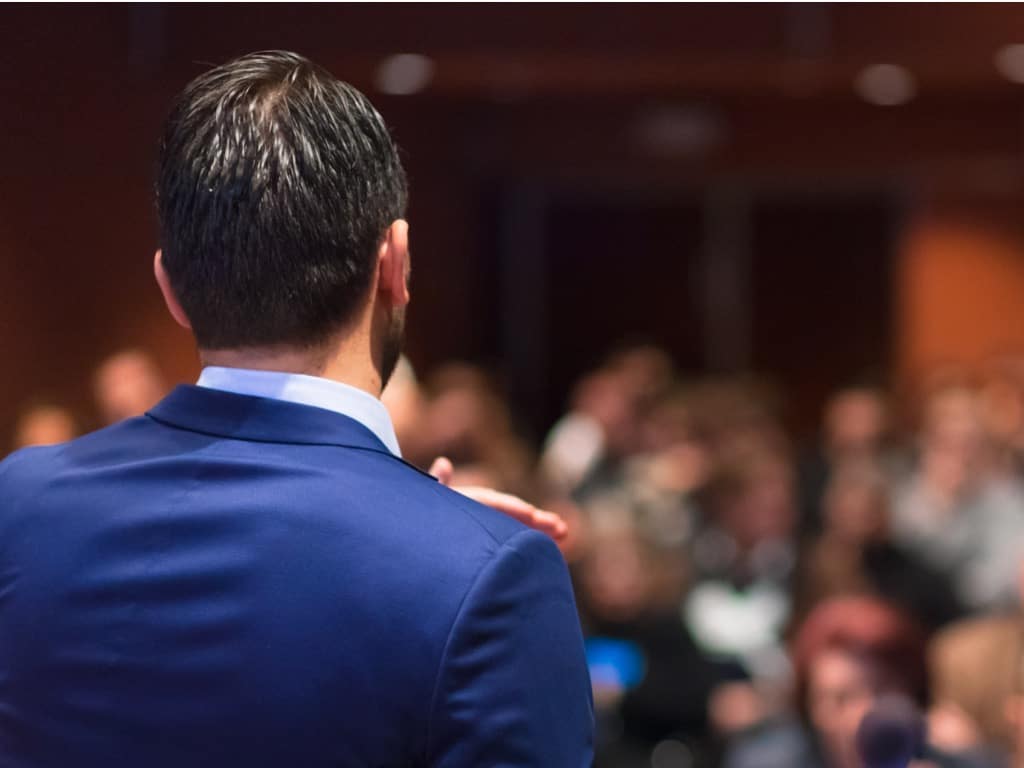 Pastor with an addiction to pills

After college, Gil spent a short time as a police officer who was addicted to drugs but was also arresting people for drugs. He thought that if he became a pastor like his father, he could maybe clean up his act. But the drugs, alcohol, and need for approval followed him into the pulpit as well, and he found himself increasingly dependent on his addictions to carry out his duties. Despite having a Ph.D. in theology, it wasn’t until he got to treatment at MARR and started working at The Waffle House that he finally encountered the God he’d been seeking for so long.

The Twelve Steps | A Path Available to Everyone

The MARR Experience by Kathe S.