“Community” Makes the Difference at MARR 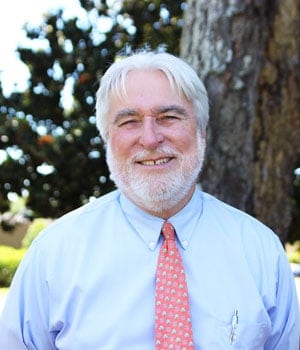 Recently I had the privilege of leading an afternoon therapy group in one of our men’s residential communities.  As I entered the apartment where the meeting was to be held, I was impressed with the home-like setting, and the sense of safety, trust, and comfort found inside.  One of the residents had commented earlier in the week on what a pleasant surprise it had been to find a setting of this quality in which to begin his treatment experience.

As I entered, eight men who were already seated in a circle around the living room greeted me; one empty chair had been left for me.  As we began the group we celebrated recovery milestones, coming off buddy, receiving phone privileges, and finding a job.  The newest member of the community introduced himself to the rest of us and shared the crisis that brought him to MARR.  Another member shared his anger, disappointment, and sadness after learning that his therapeutic leave request had been denied.  A third member showed the pain, sadness and relief of presenting his first step at Feelings School that day.  And finally, a fourth member claimed time to say his goodbyes as he prepared to move into our extended residential program.  As he began to go around the circle saying a personal goodbye to each of his community members, he affirmed his relationship with each one and what each had meant to him.  One member had brought laughter to the community, another, stability, a third the ability to listen, a fourth a transformation from anger to leadership and trustworthiness.

These men shared in their goodbyes the experience of learning from each other and of moving from their differences to finding their commonalities.  They also spoke of learning how to love and care for each other, and how to get out of self.  They shared the losses of past roommates, and the gratitude they felt for the way those losses had brought them closer together.  The newest member was encouraged to take his time and stay.  The member saying his goodbyes was thanked for completing his commitment and for giving hope to those to follow.

Buddy system, community meals, life stories, feelings school, Big Book studies, 12-Step meetings, getting a sponsor, ARP, cooking, cleaning, making your bed, grocery shopping, menu planning, Spiritual life, worship service, and following all those rules.  All are valuable and important pieces of the community model at MARR;  a simple but difficult process of eight men or eight women finding their way to hope, healing, and recovery through daily acceptance and surrender to the living experience. 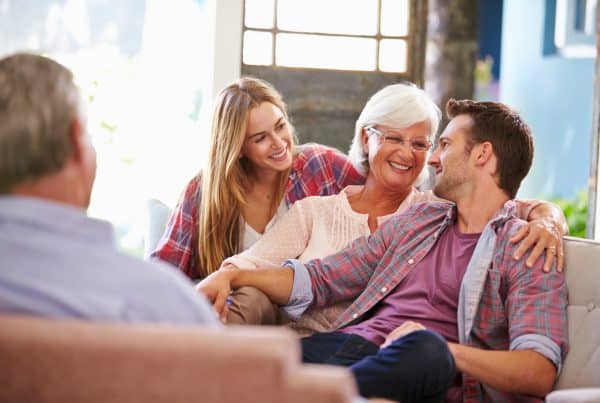 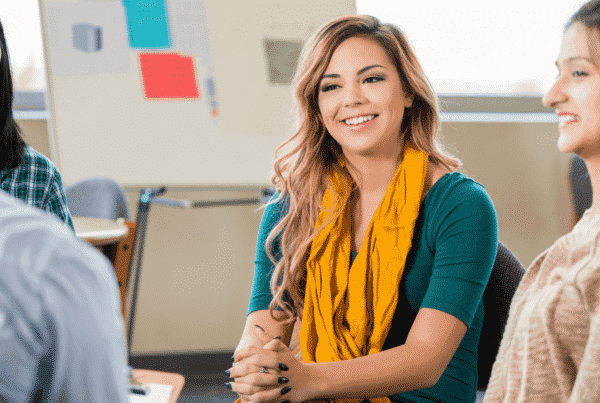 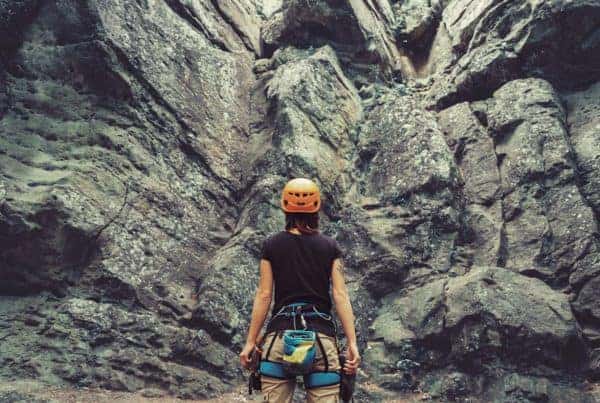