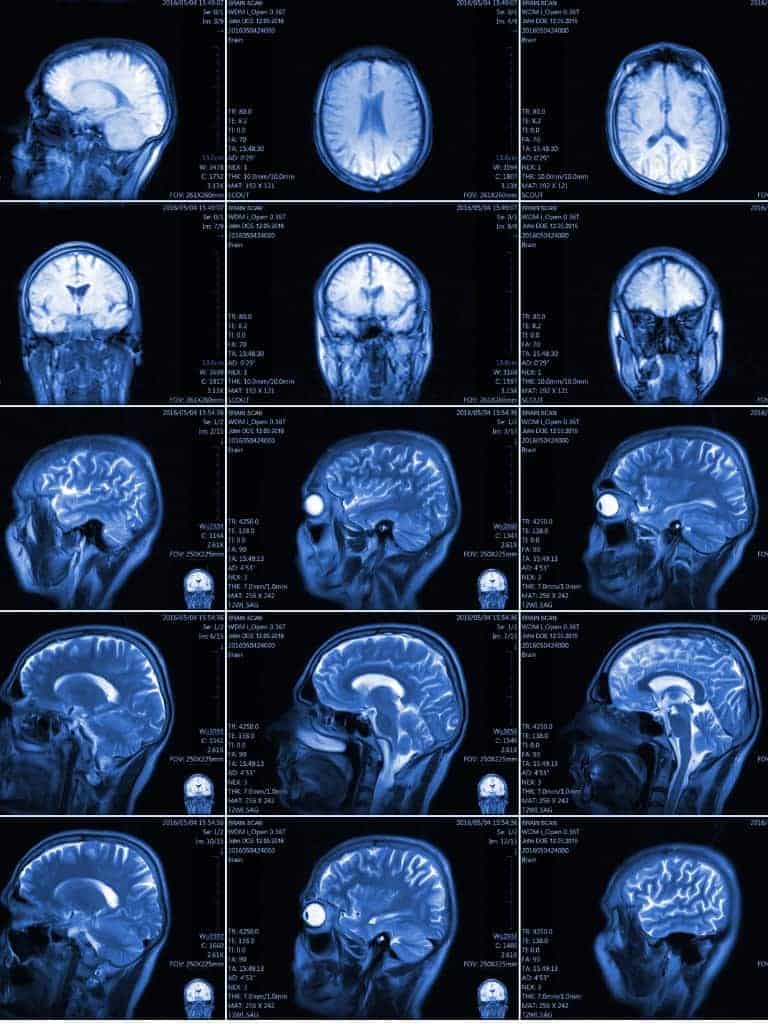 Is addiction a disease? Is addiction a choice?  These are good questions, and ones that require careful attention to the nature of disease in general. We must also look at what the addictive process does to the alcoholic or addict.

What is a disease?

Before we begin with sorting out whether or not addiction is a disease, it is important that we are clear on how we define the term disease.  From a physiological perspective, a disease is when an organ or a system within the body gets a defect. This defect in turn causes symptoms within the body.

What kind of disease is addiction?

Addiction is a disease of the brain. Using drugs and alcohol will affect every system and organ within the body, but the primary organ affected is the brain. Drugs and alcohol affect the dopamine levels in the limbic system, the brain’s primary home to our emotions and memories. Substance use increases dopamine levels to such a degree that the dopamine channels are flooded in connection with the use of the substance. The overwhelmingly pleasurable memory of use gets permanently locked into the memory of the addict or alcoholic.

This activity makes such a significant impact that the rational part of the brain, the prefrontal cortex, is overwhelmed by the surge of dopamine. It then mistakenly classifies drinking and drug use alongside the survival behaviors, like eating, reproduction, or taking care of one’s children. The brain is “hijacked” to such a degree that when the disease of addiction is active, the craving for alcohol or drugs will supersede the other survival instincts.

But didn’t they choose to drink or use?

Yes and no. At some point there was choice involved, but eventually choice is removed. The fellowship of Alcoholics Anonymous has a long-held saying: the first drink is a choice, and the rest of them aren’t. Science has shown this to be true.

Because of the changes in the brain noted above, at some point, a substance that was formerly a choice so overpowers the brain’s original “wiring” that the brain begins to perceive the substance as a means for survival.

Here’s where it gets a little confusing. A person may be in remission (or recovery) from the disease after abstaining from substance use for a certain period of time. However, once an addict or alcoholic uses again, the disease is reactivated and the “rewired” survival system kicks in. Choice is once again removed from the equation.

Simply because addiction is a brain disease and the symptoms may not be readily apparent does not make it less of a disease. An organ in the body (the brain) is damaged by substances. When someone is diagnosed with diabetes we don’t determine whether or not it is a disease by looking back at their diet up to that point. Similarly, a lifelong smoker diagnosed with lung cancer still has the disease of cancer because the lungs have been damaged by a substance.

Does that mean that they cannot be held accountable for their actions?

Absolutely not. In fact, for recovery to be possible it is essential that a person take responsibility for their actions. Even though though they committed these actions while influenced by a chronic and progressive brain disease, responsibility for their actions is the means by which the addict and alcoholic can begin to sort out the true from the false. With the help of their sponsor, the counseling staff, and their community, they can begin to distinguish the difference between their actual survival instincts, which are necessary, and behaviors that their brains have only deceived them into believing are helping them survive, but in actuality are only servicing the fatal impulses of the disease.

Coming to terms with this accountability while also recognizing the reality of the disease is an emotionally charged and difficult process.  Working the 12 Steps masterfully leads a person through this process. In many cases, our alumni will state that they didn’t realize it at the time, but now believe that they needed the structure of  MARR–which includes the accountability of their process groups, community, as well as the residential, counseling and medical staff–to support them through the process of working the steps.

Addiction is a disease, but recovery is possible.

Listen to our podcast: Stories of Recovery

A New Life of Hope

The Magic That Happens Within