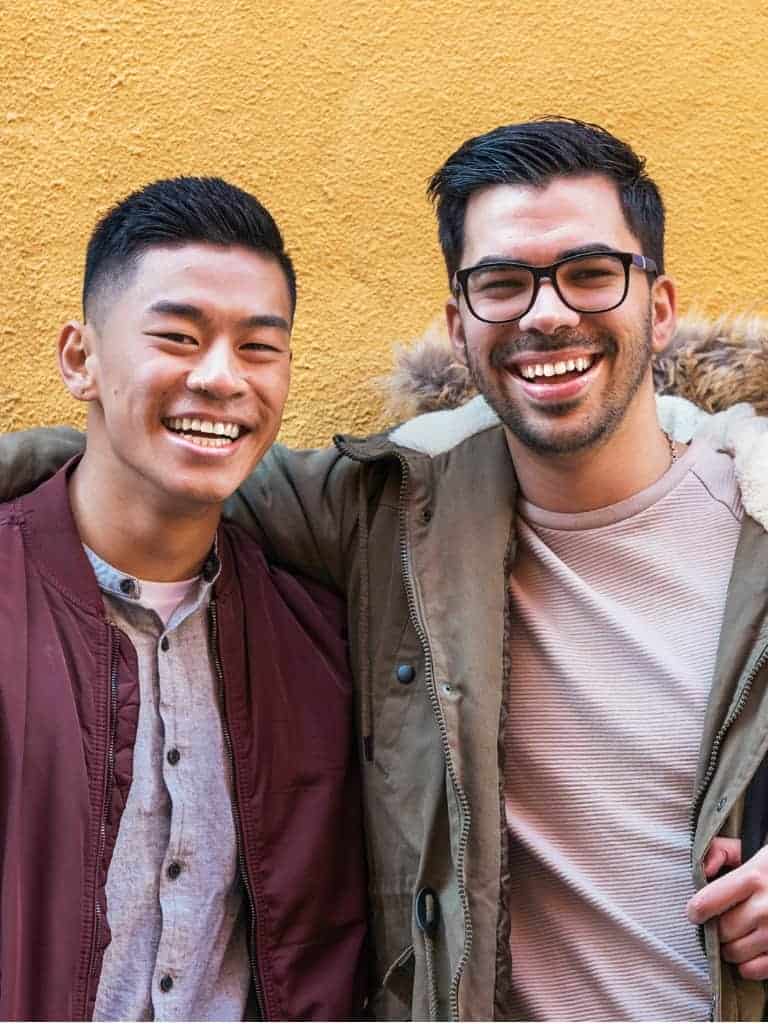 Addiction is a disease characterized by a constant state of violence, both within and around the person suffering from it.

As anyone close to someone with an addiction can attest, dysfunction seems to radiate out from the person. They cause upheaval wherever they go, and in the later stages of the disease, any number of consequences can surround them. Violent arguments, arrests, assaults, domestic abuse (both physical and verbal), can become common occurrences.  It’s a process that the Big Book of AA describes as eventually causing “annihilation of all the things worthwhile in life.”

The Root of Discontent

It is easy to see this violence in its later stages. Dramatic consequences disrupt the lives of everyone around the person in addiction. But all along the way, beneath the external manifestations, there is an internal unrest at work.  Even before the first drink or drug is taken into a person’s system, the Big Book describes the root of alcoholism as the constant, unrelenting feeling of being “restless, irritable, and discontented” until they are able to drink again.

This discontent is at the very root of all the subsequent violence that accompanies addiction. It is this discontent that sets in motion the urge to adjust, coerce, or force people and circumstances to be different in order to feel ok. As one adds on a steady diet of substances that manipulate their emotions, the disease only increases its irrational and violent demands on the person and everyone else.

But even if the person in active addiction manages to cease using all substances, and he or she is physically detoxed from the dependency, that state of discontent is still present.

The question then becomes: how can he or she respond to the deeply felt conviction that one’s current circumstances and emotions are intolerable? How does one confront this internal struggle with their life circumstances and learn to accept the unacceptable? This is the question that must be addressed. If not, the gnawing discontent ratchets up and eventually becomes so intolerable that even the most resolved and strong-willed individuals will return to using their drug of choice.

For this reason, alcoholism and addiction at its fundamental level is a “spiritual malady” preceding even the substance use. I use the term spiritual here in the broader sense, as an understanding of one’s self in the world and how one fits into the larger story of life. This may or may not include traditional religious belief and practice, but as implemented in a 12 Step setting, it does require concrete actions to reorient oneself to life.

As someone participates in the process of the 12 Steps, they are gradually disarmed of their judgments, hostilities, and expectations they had unknowingly picked up over the years. These beliefs have placed them in opposition to life. It is precisely these preconceptions about how their life or the world “should” look that cause the discontent that eventually leads to substance use and the havoc that follows. We accumulate these expectations often without even realizing it, and so the 12 Step process involves laying these weapons down continually to face life as it is, rather than the way we wish that it was.

By the time we have reached Step 10, the Big Book tells us we “have ceased fighting anything or anyone–even alcohol.”

The actions taken in the Steps resolve the internal conflicts of discontent which used to plague the person. They address the fundamental dissatisfaction with life that drives the person to their addiction and the violence that always comes with it.

The Big Book goes on to say in the section on Step 11 that we can carry this nonviolent approach to life with us throughout the day. When faced with uncertainty, we resist the urge to pick up our weapons of coercion to force things to go our way. Rather: “we ask God for inspiration, an intuitive thought or a decision. We relax and take it easy. We don’t struggle.” Having surrendered our weapons, our help with our problems seems to come from a place outside of us. We no longer need to force solutions to our problems.

Through the process of surrender offered in the 12 steps, we are given the grace to accept things as they are without responding by coercion or violence–even if they are unjust or we do not like them. Circumstances outside of ourselves no longer have the power to compel us to react. We find a new form of power, one that is different from coercive power that attempts to manipulate people and circumstances. It is a power that allows us “to match calamity with serenity” on the personal level.

The Steps enable us to encounter resistance without reacting with our typical, violent responses. We lay down our weapons and defense mechanisms to meet life as it is and strive toward a new life.

On April 3, 1968, the night before he was assassinated, Dr. Martin Luther King Jr. stated society’s two alternatives to a crowd gathered at Mason Temple in Memphis, Tennessee:  “It is no longer a choice between violence and nonviolence in this world; it’s nonviolence or nonexistence.”

Those in active addiction may find themselves facing the same choice.

Maintaining Tradition Through Times of Transition