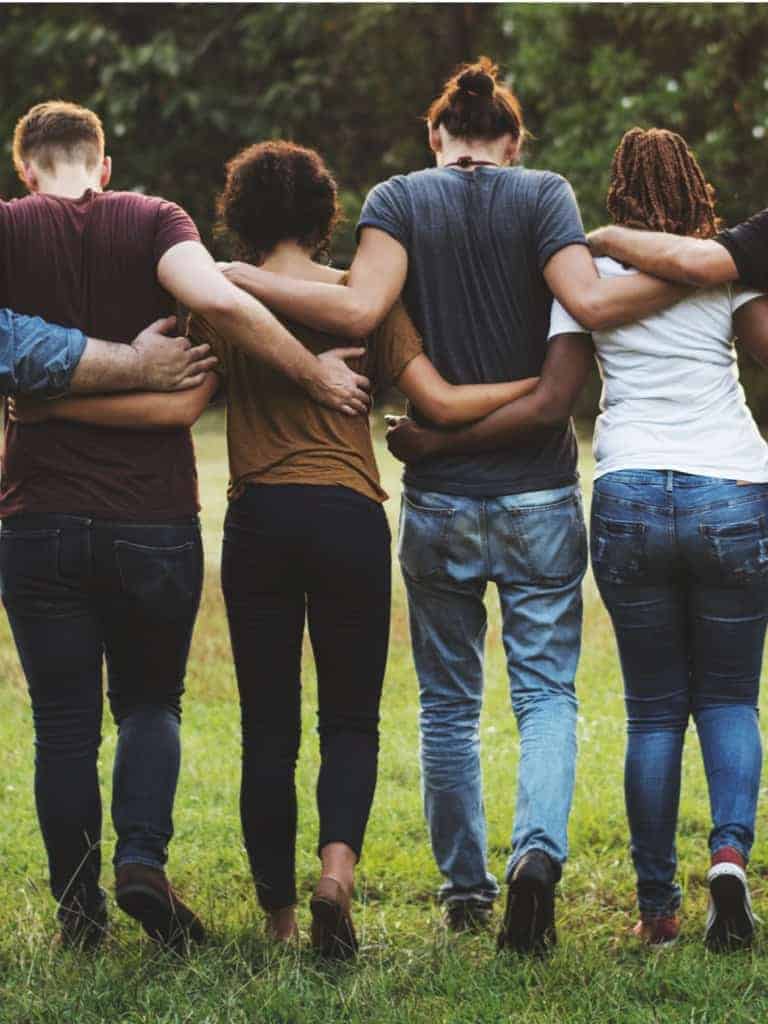 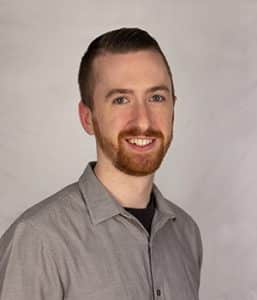 Will Atkins, MA, LPC, CRC, took over as director of MARR’s men’s program in January of 2020 after Doug Brush retired from 41 years of service to MARR. We sat down with Will to talk about how he fell in love with MARR, his transition into his new role, and what it has been like maintaining MARR’s high level of treatment during this transition  of leadership and the challenges of COVID-19.

What got you interested in working in addiction treatment?

I was studying to be a therapist about eight years ago, and the one thing I knew about my career was that I did not want to be an addiction counselor. At least, that’s what I thought. I had watched a close friend struggle with addiction my whole life, and I remember feeling helpless as our family seemed unable to help him.

But when I needed to find an internship at my program, a family friend, Celeste Biggs, MARR’s nurse manager at the time, suggested that I come by to see the program and meet the men’s program director, Doug Brush. I liked Doug right away, and I thought, “Well, maybe I’ll give this a shot.” From day one of my internship, something started happening. My thoughts about work in the treatment field completely flipped because of my experience at MARR.

When my internship was wrapping up, I told Doug, “I’m going to keep coming here, whether you pay me or not.” He kind of laughed because he knew what I meant—that I was really getting something out of being here.

So, that’s what happened. I kept coming after my internship was over, even when there wasn’t a position for me. They eventually had to take my office away from me because they needed it for somebody else, but I still kept coming. Eventually a position opened up for a residential manager, and I applied and got the job.

Listen to Will Atkins, Doug Brush, and Rick McKain speak at length about the men’s program.

What was it specifically about MARR that hooked you?

The first thing that got me interested was seeing the clients here supporting one another with such raw vulnerability. I hadn’t seen that before—let alone seen it in a group of men. I really appreciated the way MARR used the community as a central part of the treatment.

The other thing was getting to participate in that same type of community through being part of the treatment team here. Basically, the staff practices the same principles that we invite the men in treatment to practice. That’s always been the approach at MARR, and I got to really experience that for myself, and it changed me.

Seeing these dynamics on both the client and staff levels was pretty amazing to me. I hadn’t experienced that before, especially as a man in a culture where we are not supposed to show emotion. It’s the polar opposite of the Facebook phenomenon, where we draw attention to all the things that are going wonderfully in our lives.

How has it been taking over the role of director for MARR’s men’s program.

It’s been challenging, but I’ve gotten great support from the staff. The list of new duties didn’t overwhelm me, because Doug had been preparing me for this position for a while. He had been planning to retire for a long time, and he had talked with all of us about a plan going forward after he left. But stepping into this role after Doug was very intimidating. He had been here over 40 years, and anyone who knows him knows he is such a great leader and mentor.

I’m well aware that I can’t fill Doug’s shoes. But I think part of the secret of why Doug is such a good leader is his humility. He really instilled the importance of that with me over the years. His favorite thing was when I came to him and told him, “I don’t know how to do this.” So, I still try to practice that approach. Saying “I don’t know” is even harder to do when I’m in a role that’s supposed to be the guy that has it all together. But I still practice what Doug taught me and reach out to the counselors and staff on my team and tell them when I don’t know what to do and ask for guidance.

Luckily for me, I don’t make decisions on my own. I might be the one that has the final word, or that may get some of the credit for making those decisions, but they’re rarely, if ever, made in isolation. They’re just not. I get feedback from every source that I can. I practice the same community principles that MARR has always taught and tried to practice. When I can do those things, MARR is better for it, and I’m better for it because I’m taking better care of myself.

What would you say to alumni asking: “What is MARR like now that Doug isn’t there?”

I would say MARR is still MARR. The things that a person experienced while they were at MARR in previous years, they would still have the opportunity to experience today. The exception would be those little moments perhaps with Doug in his office. But those moments may still happen  in someone else’s office. You know, you may have that moment with Ashley, Jordan, Matt, Mark, or Bob, or whoever it may be.

Doug isn’t physically here in the building, but he taught all of us, and that spirit of Doug continues to live on at MARR. We’re still continuing to set the table to give clients every opportunity to have those moments that they had with Doug. It’s just a little different in terms of his presence not being here and not hearing his voice in the hall.

So, you’re trying to keep everything on the same track?

Absolutely. As Doug transitioned out, that was basically the commitment I made to him. I told him I would do everything I could to continue to focus on MARR’s founding principles: community life as a therapeutic tool; being gender specific; providing spiritually based treatment; and focusing on relationships.

We both knew that I was going to do things differently because I’m not him, but MARR remains committed to those same core founding principles, and we keep things moving in that direction.

Doug also taught me that our character defects come out in times of transition, so to help us cope with that, my plan has been doubling down on the basics of what makes MARR special. Let’s focus on the community, and let’s focus on the clients. If the clients are functioning well as a community, then the staff will be functioning well as a community. It kind of trickles in both directions.

COVID kind of also stirred things up, but the same principles applied throughout that crisis. And it really has worked out well. I think consistency is key, and keeping things calm, and allowing people to feel heard and supported through a little bit of chaos is the best thing we can do.

How has COVID-19 affected how you all provide treatment?

The number one focus has been maintaining those same core principles of the MARR tradition. I don’t want us to divert or get away from those principles because of external circumstances. We’re having to get creative to keep things on that track or to accommodate the circumstances and be safe. But I’ve been working to make sure that we’re on that same foundation.

COVID actually forced us into doing some new things that I’m excited about. I think some of those things will stick around even after the pandemic gets better under control, like Zoom meetings and more community-based activities, like game nights with the staff.

To close out, could you describe some of the changes you have seen through people’s participation in the MARR community over the years?

Absolutely. In addition to how MARR has helped me, I’ve seen clients’ lives completely transformed here. I’ve seen guys  come in that were yellow and on their last legs when they came in. They were able to not only get and stay sober, but were able to get on the liver transplant list, live happy and successful lives, and come back to us looking like a totally different person.

I’ve also seen guys in wheelchairs, barely able to walk because of the toll addiction has taken on their bodies, restored to full, healthy, and productive lives.


I’ve seen guys come out of a long prison sentence, or come in awaiting trial for several charges. They’ve come to MARR, stayed sober, and participated in treatment, knowing that they were going to have to go back and serve time. That’s powerful to me. To see them mentally and spiritually prepare themselves to do that time and come out the other side and be okay and to have accepted that.

These kinds of things prove to me there’s nothing that spirituality and community life can’t get us through. Watching these stories unfold at MARR is life changing. I can’t imagine not being part of it.

You Mean I’m Not Cured?

A Heart for People