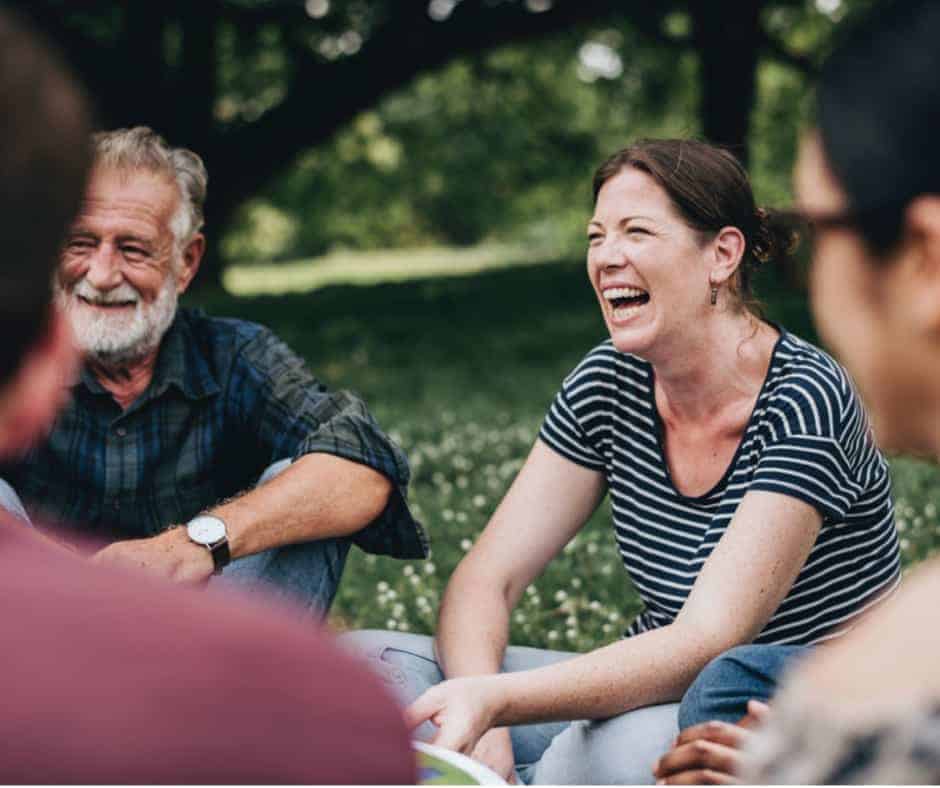 By Matt Shedd
Host of Stories of Recovery Podcas

When we commit ourselves to a path like Twelve Step Recovery, or any other spiritual tradition focused on serving others, it can be easy to unconsciously begin to apply the same ego-based mindset of competition and self-aggrandizement that we were previously living by to our new way of life.

Since we know we are supposed to be “spiritual” now, we may start to think along these lines, without even realizing we are doing it: “I’m going to devote all my attention to really increase my spiritual growth. I’m going to be doing more service work for my church or community than anyone else. People are going to recognize me as the best A.A. member in the group and citizen in this community.”

As mentioned before, this usually happens unconsciously. The ego can be a resilient shapeshifter. Right when we think we’re getting rid of it, it has the ability to morph into a different form and attach itself to something new. It can even secretly prop itself up with the same tools we are trying to use to minimize it. The ego loves to dress itself up in spiritual terms, all the while pulling our attention back into self-obsession, paranoia, and constant comparison. In this way, spirituality or religion can be the perfect cover for the ego to keep thriving unchallenged.

In short, we can sound pretty good when we talk about things like “compassion” and “self-sacrificial love,” when really the same competitive, self-seeking attitude that governed our lives previously continues to guide our thoughts and actions.

Since we usually don’t realize we are doing this, it can be helpful to have a community to draw attention to our blind spots. For those in recovery, this comes in the form of a sponsor and their recovery network who they stay in touch with regularly. And for our clients at MARR, this accountability also comes in the form of their community members and the counselors.

But being “the most spiritual” person isn’t the only way the ego hides in plain sight. Perhaps just as common is the tendency to overindulge ourselves in guilt and self-pity.

On the surface, constantly putting oneself down can look like humility, but in fact, the A.A. literature tells us this is just a different form of self-obsession. And it can be just as harmful.

In contrast, the ego’s tendency toward grandiosity, Twelve Steps, and Twelve Traditions describes the other end of the spectrum. When we are in this position, we have merely become victims of “pride in reverse.” We get to a point where we have “self-pity oozing from every pore,” which we then “inflict on everyone around us.”  Self-loathing and shame can become so consuming that we don’t have any time or attention to be helpful or available for anyone else.

This tendency is not unique to people with substance abuse issues. Thomas Merton, a 20th-century Christian thinker, and writer, also recognized this tendency for people to separate themselves in their religious life by inordinately putting themselves down. Merton recognizes this as a false sense of humility, a “pathological inferiority” and “self-love in reverse.”  We do this because we secretly want to be the best, but being angry that we are not the best, we’ll settle for being the worst. If we buy into this, our ego can at least celebrate that we’re different than everybody else.

What Merton says is really needed is “renouncing the spirit of competition.” In this, we find actual humility, which ceases to focus on the self as a point of concern and opens the opportunity for the community.

The Freedom to Be Ordinary

Neither end of this spectrum is helpful in recovery because, in both cases, we are in competition with our brothers and sisters. These comparisons cut us off from community life. Twelve and Twelve describes both of these ego extremes in the following way.

“Our egomania digs two disastrous pitfalls. Either we insist upon dominating the people we know, or we depend on them far too much…We have not once sought to be one in a family, to be a friend among friends, to be a worker among workers, to be a useful member of society. Always we tried to struggle to the top of the heap or hide underneath it.”

If we renounce competition and just accept ourselves as another member of the community, the workplace, or the human race, this is, in a sense, a very radical approach to interacting with others. Such an approach is profoundly counter-cultural in a society that is dominated by comparison and competition.

Whenever we are around somebody who has surrendered herself to not trying to stand out in any way, we feel a sense of relief around that person.

There is no sense of competition or defensiveness in the air. That person has nothing to prove and is not trying to get anything out of us. They are usually willing to step up if that is helpful, but it is not something that they need to do in order to feel good about themselves.

We can all breathe a sigh of relief in the presence of such a person. She is the type of person we want to be around and have in our community.

Like any other addiction, the solution to comparing ourselves to others ultimately resides in the community.

If we can be healthy members of a community, “fitting ourselves to be of maximum service to those around us,” as the Big Book says, we find that we have all the resources we need to live under any circumstances.

We can realize we no longer need to distinguish ourselves as the best or the worst but are profoundly okay with being just another ordinary human being.

Paradoxically, by accepting our ordinariness and renouncing comparison with others, the uniqueness of our personality can emerge. We are finally free to be who we really are because we are not caught up in trying to measure up.

There is something beautiful and revolutionary in being this type of ordinary.

We Walk With You For Life | Renewal Week

The Rise of Alcohol Use Disorder