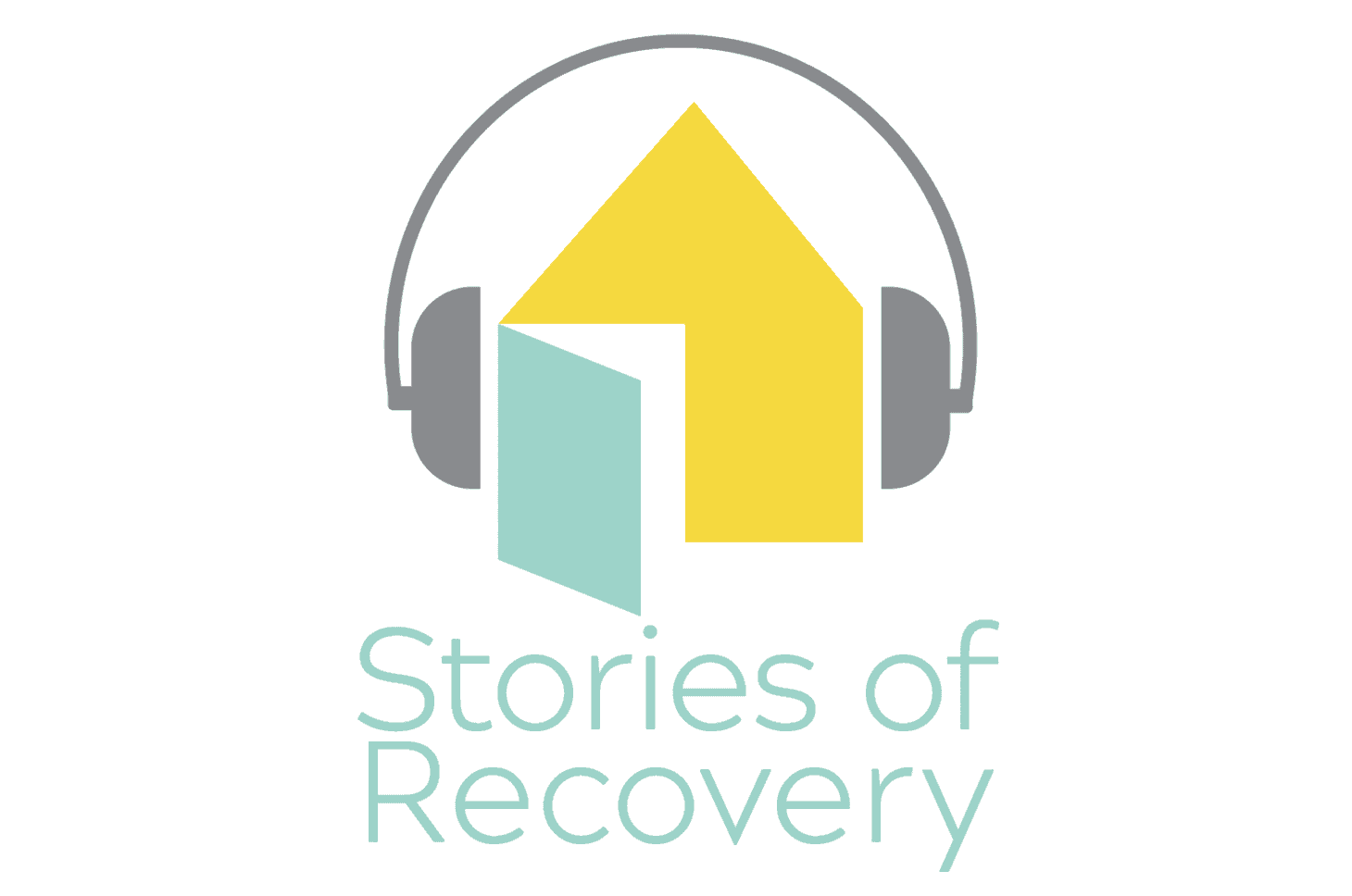 Ep 56: How I Learned Self-Acceptance

Self-acceptance is an important part of recovery. Growing up gay in a community where that wasn’t accepted, Keith W. felt flawed—like something was wrong with him. When he found drugs and alcohol, he found relief. While drinking and using heavily, he made it through pharmacy school and even started his career. He transitioned away from using drugs, but had to drink even more heavily to make up for it. Somehow he maintained his career at the same time. With the help of another pharmacist friend who was in recovery, he ended up at MARR for treatment in the professionals program. He began a journey of healing and self-acceptance before eventually returning to his job as a pharmacist in a career that he loves.