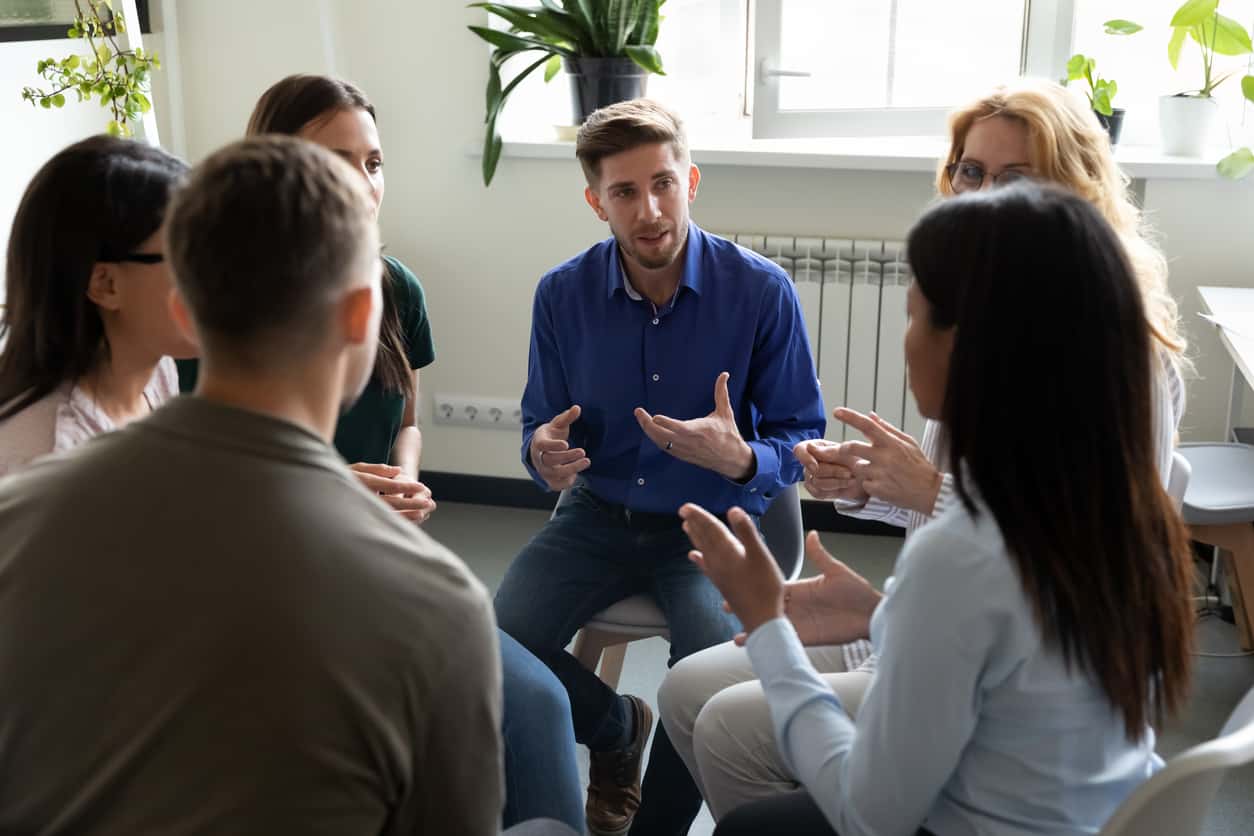 Despite a significant opiate addiction, Eric was making good money and eventually was even offered a position as vice president at his company. Initially, he had thought drugs were just providing a helpful way to cope with the frustrations of daily life. But he could see his opiate addiction was escalating when he lost his friend to an overdose. He found that, despite his determination to stop, he was unable to do it on his own. After passing out from an overdose behind the wheel of his car, he ended up at MARR at the age of 30. Eric discusses his humbling experience of coming to MARR and how he began learning to rely on others. After treatment, everything was going so well that he thought he could drink since alcohol wasn’t his drug of choice. However, he found himself soon going down a familiar path. Thanks to the foundation he laid at MARR, he was able to reach out for help before his whole life collapsed. He got clean and sober again and remains extremely involved by volunteering in our recovering professional’s program.

0:00 Intro
1:43 Eric’s history with opiate addiction
4:28 Losing a best friend to an overdose
9:00 The straw that broke the camel’s back
15:36 I came into MARR fighting
19:23 Settling into the residential community
20:49 Volunteering at the mental health facility and empathizing with the suffering
26:30 Getting out of MARR and trying to drink normally
28:27 Coming clean about what happened
33:00 I didn’t have to lose everything
37:41 What humility means to me today
41:11 What I would pass on to others

Ep 44: Will Going to Treatment End My Career?

Ep 3: We’re All In Recovery From Something