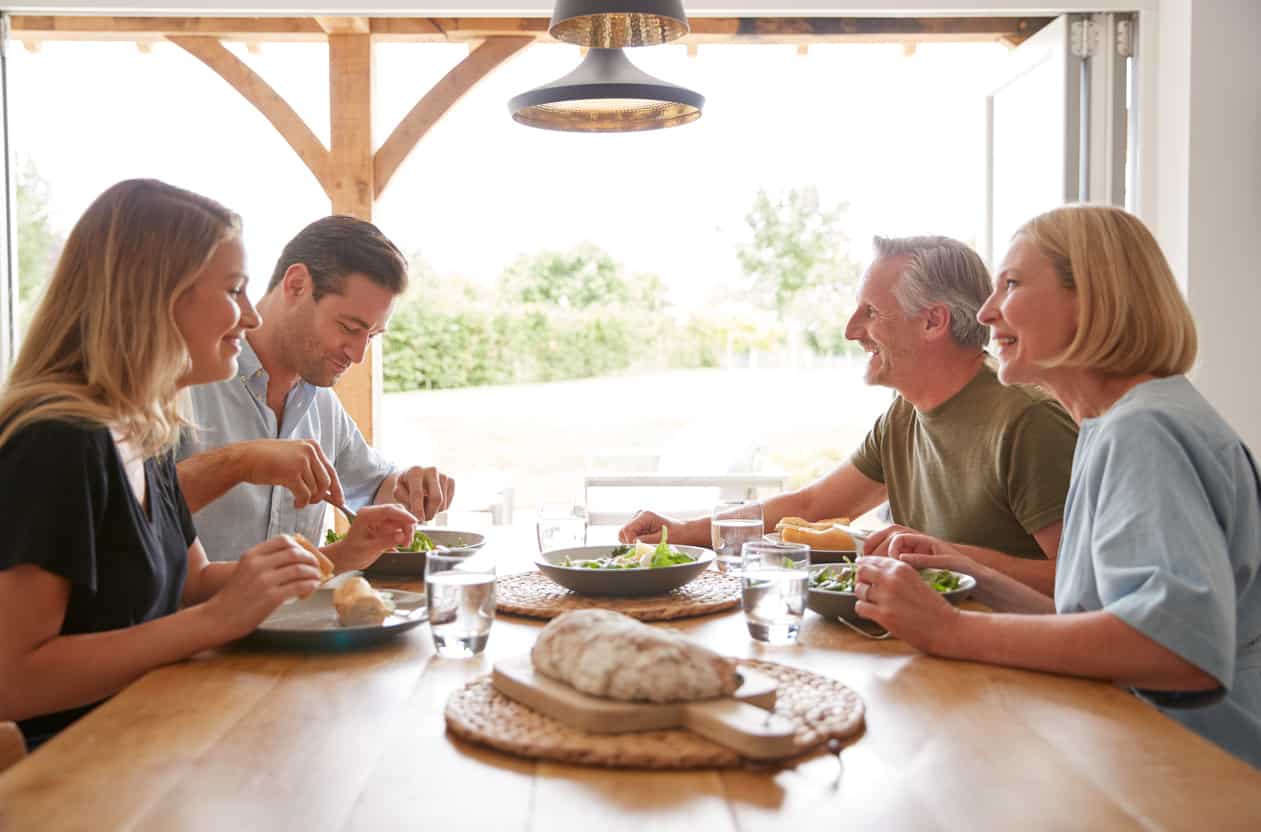 Ep 69: My Family's Boundaries Got Me Into Treatment

Herschel was stuck in a rut, but he didn’t know he was an alcoholic. He just thought he was binge drinking a few nights a week. Whenever he ended up in jail as a result of his drinking, a family member would bail him out. But when he was 29, he wrecked a car when he was drunk and woke up in the hospital handcuffed to the bed. This time his parents said he had to go to MARR for treatment, or they were done with him. When he arrived at MARR, he was surprised to find out the people in recovery weren’t miserable. In fact, he even began to experience moments of joy in sobriety. He was also able to learn about the disease that he was up against. He also talks about how MARR’s family program helped his family members as well.

0:01 Introduction
1:16 Before Herschel got to MARR
6:30 The importance of being miserable
10:58 The first day at MARR
12:20 People seemed pretty happy in recovery
15:40 Getting used to being in treatment groups
17:30 Learning about the disease
22:55 Family week in treatment
27:26 Manipulating family members
31:00 What changed over the course of treatment
37:50 What Herschel would pass on to people listening

Ep 41: Perfectionism Gets in the Way of Recovery

Ep 3: We’re All In Recovery From Something