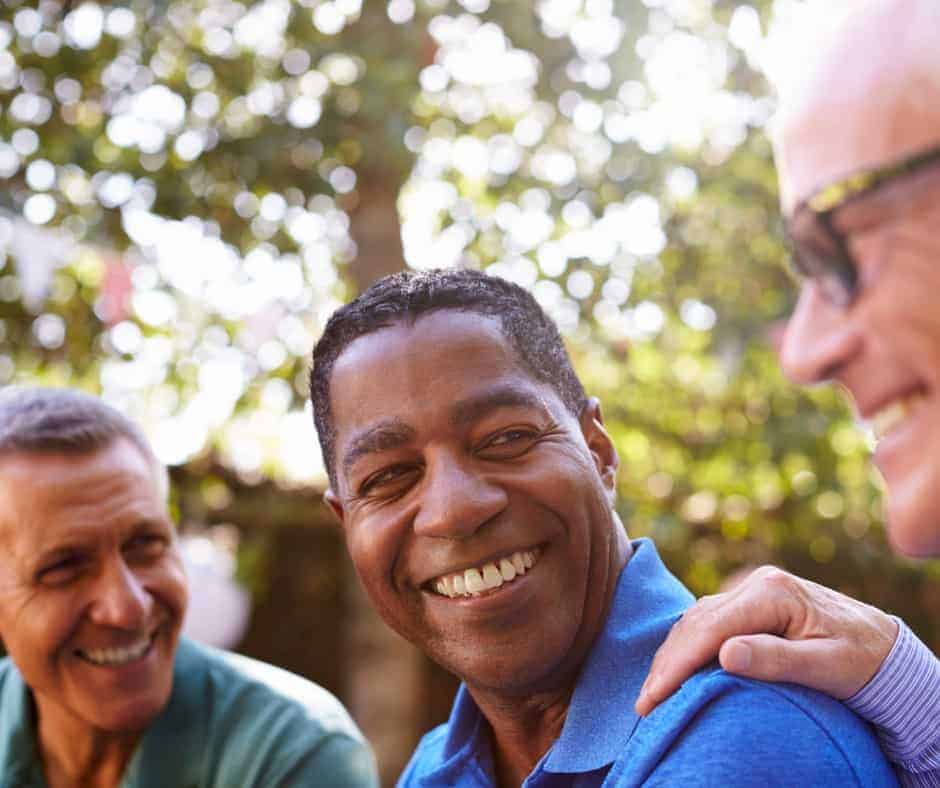 Even though three years ago, Bryan was drinking himself to death in an apartment covered with beer cans, today he clearly states: “My problem was never drinking. It was how I think and feel inside that was never looked at, cured, tended to.” At MARR Bryan learned that underneath his easy-going exterior he was angrier than he had ever imagined. Well into his treatment, he was practicing a new way of life and experiencing joy for the first time in a while when he received a diagnosis of stage 4 cancer. The MARR community rallied around Bryan and has remained beside him throughout his cancer treatment. Today, despite still undergoing chemo, he says he is happier and more at peace than he has ever been.

“Community” Makes the Difference at MARR

Ep 63: The Doctor Who Wanted to Die